McKee Officers’ Club has produced a remarkable film celebrating the 60th Anniversary of the deployment of the first Defence Forces unit on UN Peacekeeping Operations with ONUC in the Congo.

“Ireland in the Service of the Future”, featuring the 32 Inf Bn and 33 Inf Bn, was edited and produced by Gerry McColgan, supported by a Project Team consisting of Col Richard Heaslip, Col George Kerton Lt Col Michael McCarthy, and Comdt Frank Keegan.

The release of the Film on 28 October, marks the 60th Anniversary of the death of Colonel Justin MacCarthy DSM while serving with ONUC. The film includes footage of his final journey home to Dublin. Col MacCarthy DSM was the first commissioned officer to die on peacekeeping duty, and the highest ranked Irish officer to die on UN service. Lest We Forget.

The film is accessible by this link:  Vimeo Video >> 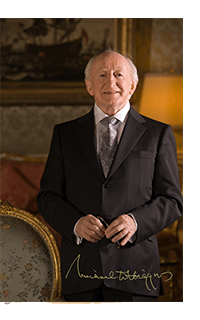 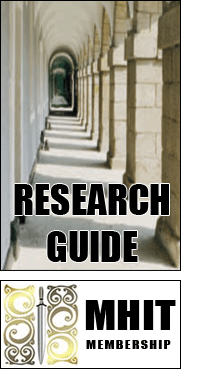 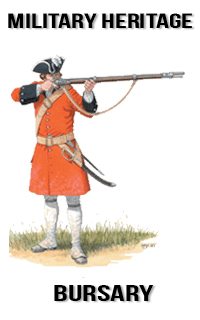