On 07 June 2017, a Commemoration Ceremony, marking the 50th Anniversary of the death of Commandant Thomas (Tommy) P. Wickham, who was killed on duty with the United Nations Truce Supervision Organisation (UNTSO), took place in Camp Ziouani on the Alpha side of the 1974 Cease Fire Line.

The ceremony was conducted under the auspices of UNTSO’s Observer Group Golan and the 55 Infantry Group serving with the United Nations Disengagement and Observer Force (UNDOF). Lieutenant-Colonel Robert Kiely, Chief Observer Group Golan and Lieutenant-Colonel David Cowhig, Officer Commanding 55 Infantry Group, together with personnel of their respective units, and Irish Observers serving throughout UNTSO, participated in the Ceremony. 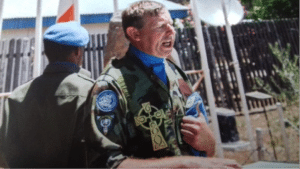 At the time of his death, Commandant Wickham was deployed to the Golan Heights as an unarmed United Nations Military Observer. Tragically, he was shot and killed by a Syrian soldier, while trying to relieve United Nations observer positions on 07 June, 1967. The action occurred at a Syrian checkpoint at the old Roman bridge near the village of Ar Rafid on the Golan Heights in the vicinity of Quineitra, just one day after the start of “The 6 Day War”.

Commandant Wickham was killed in the cause of peace just two weeks after his wife Patricia (Pat) and their three youngest children Barbara, Denise and Alan arrived in Damascus to join him for his tour of duty with UNTSO. 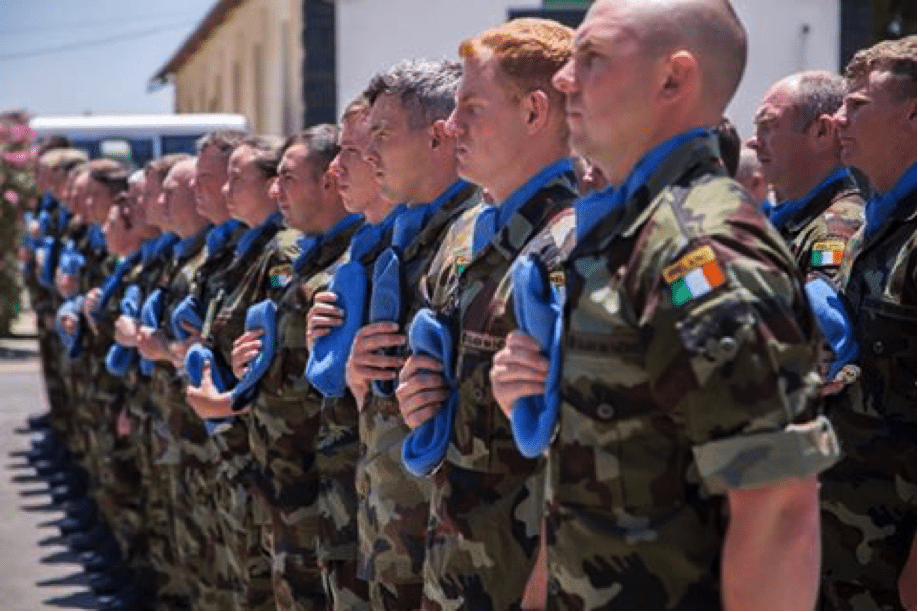 Remaining in Ireland, daughter Joyce was about to complete her Intermediate Certificate in the Dominican Convent Cabra, and son Brian was undergoing training in the Cadet School. On commissioning, Brian was posted to the 2 Field Artillery Regiment and retired as a Lieutenant-Colonel. Joyce, who was tragically murdered in January 1996, was married to Colonel Ray Quinn (Retd) a former Director of Artillery. Pat Wickham is now 92 years old and resides in Dublin. 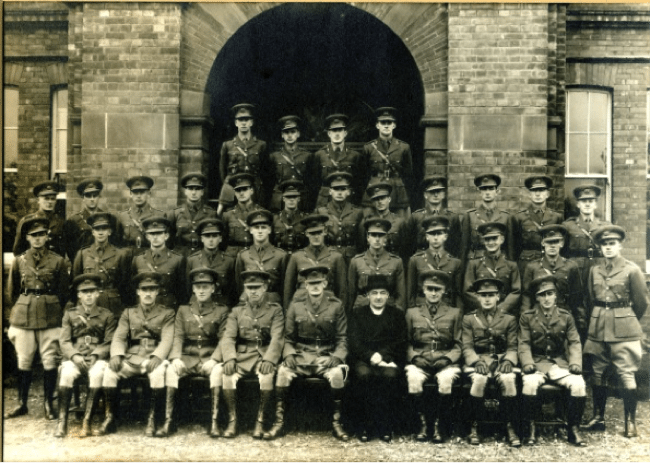 A member of the 14th Cadet Class, Commandant Wickham was commissioned in 1941 and appointed to the Artillery Corps.  A proud and dedicated gunner, he served in the Artillery School Magee Barracks, Kildare, and the 2 Field Artillery Regiment, McKee Barracks Dublin.

Following Requiem Mass in Arbour Hill on 13 June 1967, Commandant Wickham was buried with full military honours in the United Nations Plot in Glasnevin Cemetery. Attendance included the Lord Mayor of Dublin, An Taoiseach, Government Ministers, the General Staff and personnel of the 40 Cadet Class.

“Deputies will recall the death last year, in tragic circumstances, of Commandant Thomas Wickham while serving with the Truce Supervision Organisation, and again I know that I am speaking for the entire House when I extend renewed sympathy to his wife and family. In awarding posthumously the United Nations Service Medal to him the Secretary-General of the United Nations said in the citation:
Commandant Wickham died carrying out his duties for the United Nations in the cause of peace in the Middle East. This Medal recognises and honours his courage and his devotion to a cause for which he gave his life.” 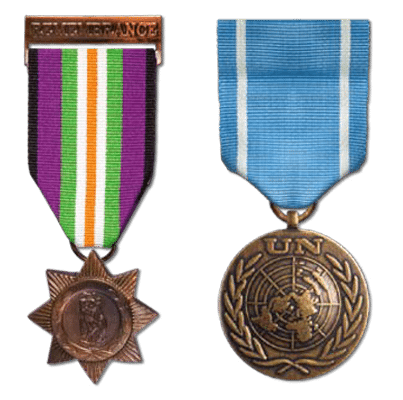 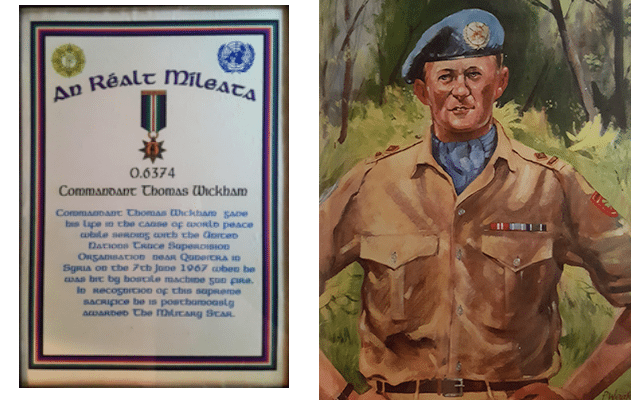 Commandant Wickham’s citation for the Military Star is shown above. His portrait hangs in the Cadets’ Mess, The Military College. A lecture room in the Artillery School, Magee Barracks was dedicated to Commandant Wickham. On the School’s deployment to the Curragh Camp, the honour was retained.
Another commissioned officer of the Defence Forces, Commandant Michael Nestor was killed by a road side bomb on 25 September 1982 whilst serving with UNTSO in Beirut. 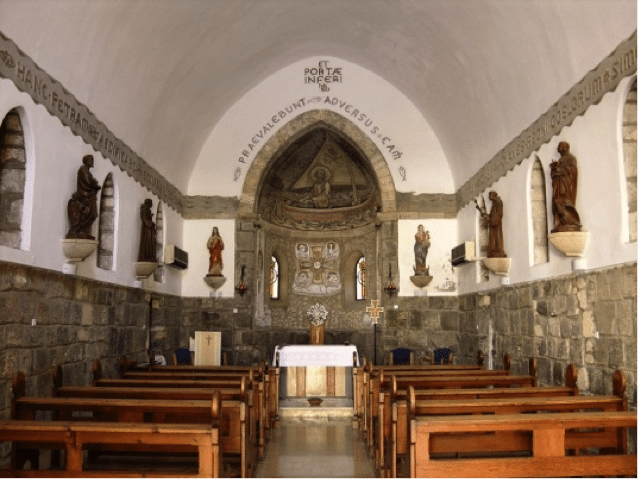 In conjunction with the 2 Field Artillery Regiment, the Artillery Club will honour Commandant Wickham RIP during a Wreath Laying Ceremony at the National Memorial, Merrion Square, on Saturday 22 July, 2017.