The battle to seize Passchendaele ridge raged for three months, one week and three days. A million shells and the worst rain in 30 years turned the battlefield into a hellish quagmire. Canadian reinforcements finally captured Passchendaele, and it amounted to an advance of only a few hundred yards. 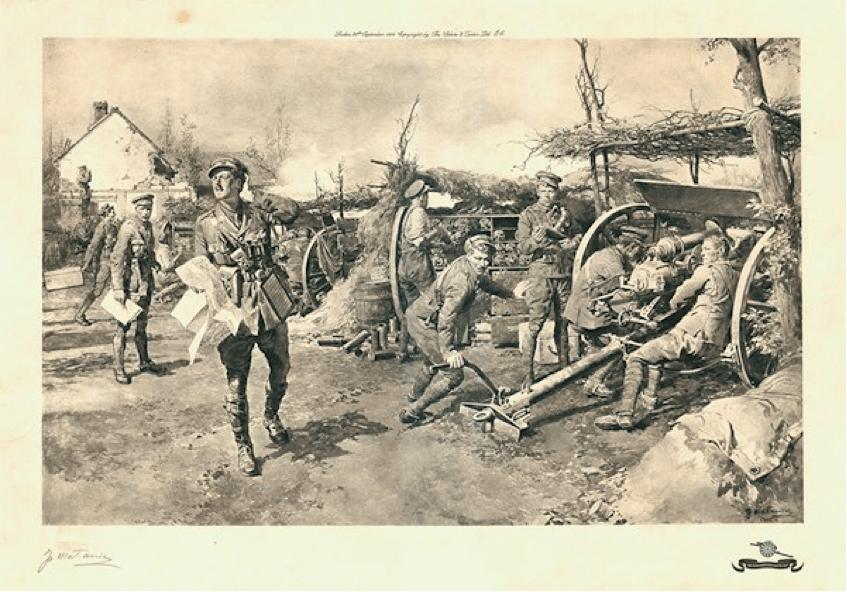 The Passchendaele Salute 2017, under the patronage of Mrs Janice Charette, High Commissioner for Canada, took place on 10 November 2017, at Fort Seclin, near Lille in France. Events included a ceremony of remembrance and 100 Gun Salute to commemorate the centenary of the end of the Battle of Passchendaele.

Master Gun Maker John Slough was the organiser of the Salute. John’s grandfather, Albert Slough, a Sergeant Fitter in the Royal Field Artillery, was killed in action at Hill 60 in October 1917, in the Battle of Passchendaele, making this an important commemoration on both an historical and personal level. 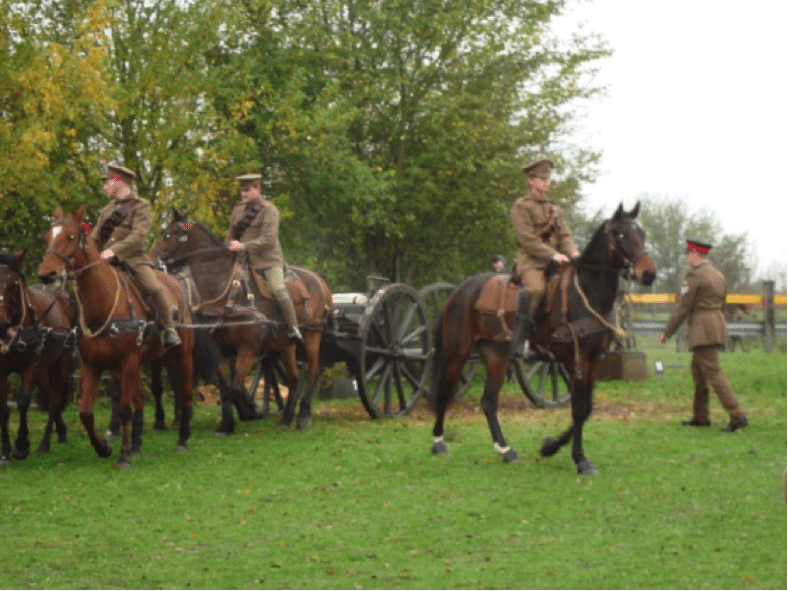 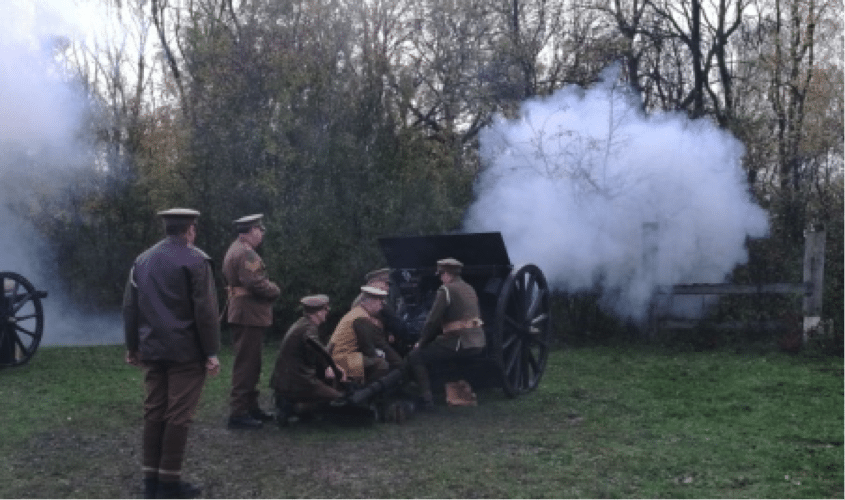 Arriving in Belgium on 08 November, the party toured the Belgium Bomb Squad facilities at Ypres. Gun training was conducted at Fort Seclin on 09 November. A Drumhead Service was conducted at 1100hrs on 10 November, followed by the 100 Gun Salute. A battlefield tour of the Battle of Passchendaele took place on 11 November, with the party returning home on 12 November.