Overview – Digging up the Raj

WHAT DID YOU DO IN THE RAJ, DADDY?

Often, during my 40 years in Ireland, Irish people have told me of their ancestors who served in India during British rule. I considered writing about such people before they were completely forgotten. But where to start?

My question was answered when my sister and I took a walk through Deansgrange Cemetery in Dublin. She was taking photographs of elaborate tombstones when we came upon a very ostentatious one, indeed.

Captain James Vaughan had fought in the Indian Mutiny!

Upon further exploration, we found tombstones with inscriptions such as ‘Madras Army’, ‘Indian Staff Corps, ‘Died in Red Sea on way home from India’. . .
Thus began my quest to bring these amazing Irishmen to the attention of their own countrymen. And where better to start than Deansgrange Cemetery, opposite where I live? I found an enthusiastic and knowledgeable source of information in John McCann, the supervisor of the cemetery, and we began our search for ‘Raj’ graves. Over a period of months we found 76 graves but, according to John, there are many more soldiers who, shamed for taking the king’s shilling, simply appear as names on their family graves. He suggested I try Mount Jerome and Glasnevin – so I will, and other cemeteries, too. 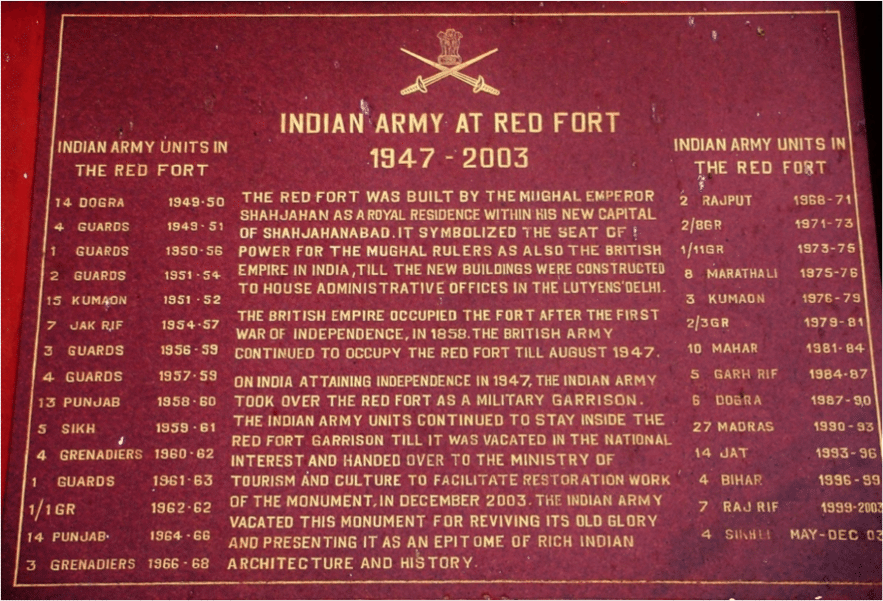 My father was an Indian army officer and my mother a historian, so military history must flow through my veins. While they were courting, my father wore the British crown on his epaulets. When my mother saw him immediately after Indian Independence, the crowns were replaced by the Ashoka Lions of India. My parents were married soon after independence, their wedding plans delayed by Mahatma Gandhi’s assassination. Their postings took them to stations all over India as well as the Indian Military Mission in Nepal. Apart from army quarters in cantonments, we lived in tents, palaces and houseboats, so I am familiar with many of the stations mentioned in the potted biographies I will be writing for this website.  I feel lucky that I know the places mentioned in Ireland, too.
Most of my information derives from the internet but researching was not an easy task as many families used the same Christian name – over and over again.  Often, a mother’s maiden name was cleverly slipped in to cause further confusion.  Add to that names like Riding and Major and you can imagine the plethora of sites the internet disgorged.  Well, I have managed to sort out the Maxwell Montagus from the Montagu Maxwells to write up credible biographies of many.

There were civil servants who left a legacy of triplicating every document; judges who gave credence to the term ‘Drunk as a Lord’; clergymen who tried to convert sun-worshipping heathens to ‘muscular Christianity’; and servicemen who fought for The Empire. For obvious reasons, I will stick to the last category in my articles, under the heading ‘DIGGING UP THE RAJ’.
Further to the actual story of a particular soldier, I will try to include information on regiments, campaigns, historical facts and explanations of India to make the article more interesting.  Sometimes, I may extend it to include family members who warrant attention. You will forgive me if I am slightly irreverent at times – no disrespect is intended, it is merely an attempt to lighten up a sombre biography.  Most photos are from private collections and illustrations are my own, but if I have been unable to get permission for a photo from the internet, please don’t sue me. Ask me nicely and I will remove the offending photo.

I appreciate the opportunity to post my ‘soldiers’ stories’ on The Military Heritage Trust of Ireland’s website and hope you will enjoy reading them.